Hi there, guys and dolls! Today I’m sharing some of my girls’ radio interviews with some of their favorite people – Amy Beth Arkawy and Cyrus Webb. Both are certainly hosts with the most, and I just adore these two. They’re fun, witty smart cookies with not only very entertaining, lively and intelligent programs, but also authors in their own rights.

So sit back and relax and take a listen to a selection of some delightful conversations. They were fabulously good times, and something to tide you over till more confabs come. While you are at it, do check out other episodes of their shows.

Andrea and Heather were on again the following year on September 30 – click here for the link.

Then last year on June 2, the gabfest continued.

Also last year, the girls had the pleasure of being on the delightful Cyrus Webb’s Conversations Live not once, but twice – February 12 and July 16. 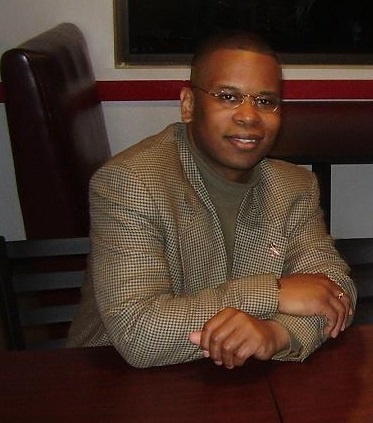 Well, that should be enough about me to tide you over for another week. Look for more future fun to come :-).